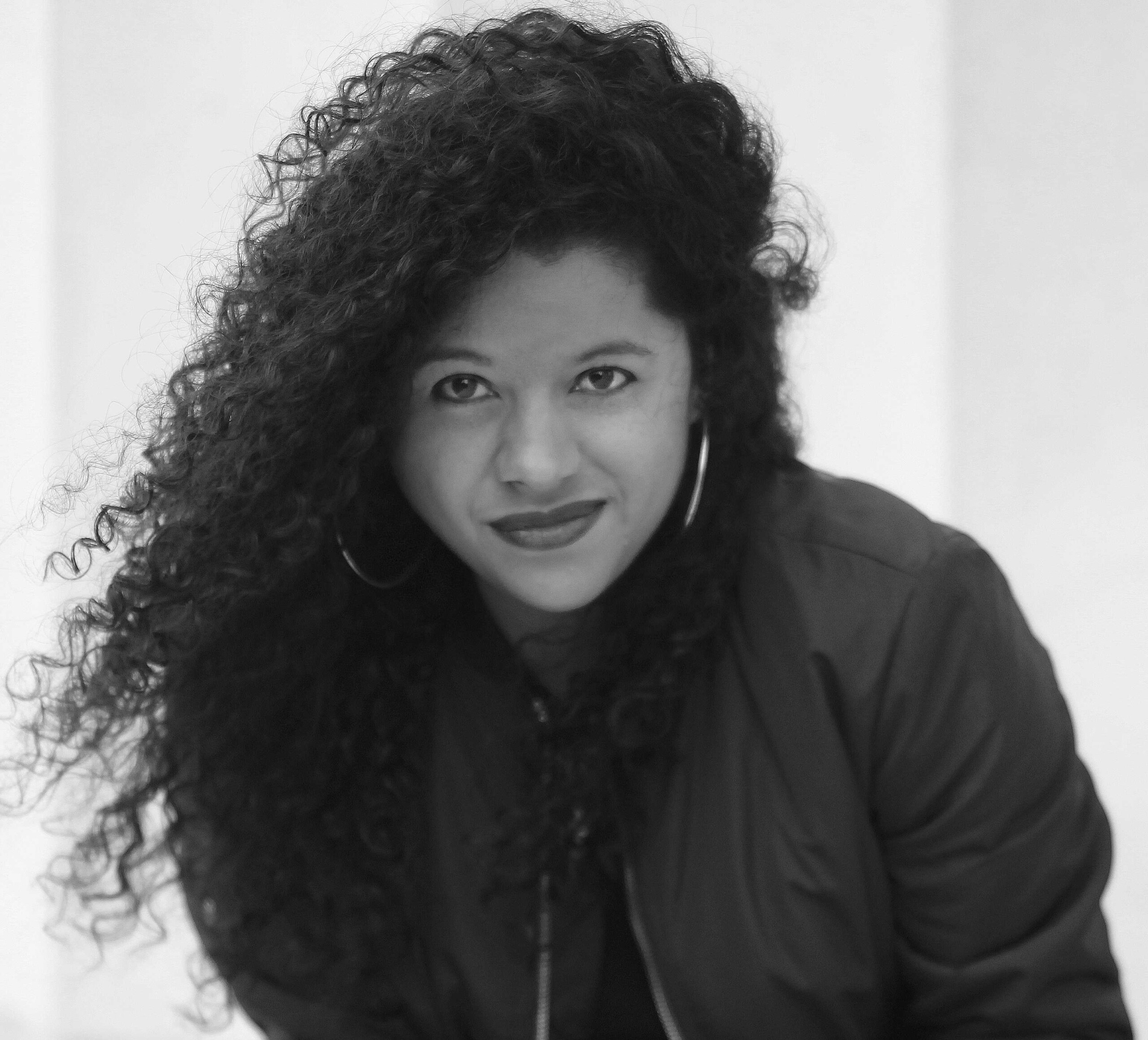 Who is Johanny Navarro?

Johanny Navarro was born in Bayamón, Puerto Rico, on October 19, 1992. In 2010, she graduated with honors from the Libre de Música High School in San Juan. That same year, she begins her studies at the Puerto Rico Conservatory of Music, from where she graduated in 2015 with a BM in Music Composition, under the tutelage of Armando Ramírez. She begins studies at the Benjamin T. Rome School of Music at the Catholic University of America in Washington D.C. with Dr. Andrew Simpson, and where she was awarded a scholarship. Her musical works have been performed in the Guillermo Figueroa Sanabia Theater at the Libre de Música High School, the Bertita & Guillermo Martínez Theater (Anthony “Junior” Soto Hall and Jesús María Sanromá Hall) at the Puerto Rico Conservatory of Music, Ramón Figueroa Chapel Amphitheater at the University of Puerto Rico at Mayagüez, the Amphitheater of the School of Plastic Arts of Puerto Rico, the Festival Hall at the Luis A. Ferré Fine Arts Center in Santurce, PR and the National Palace in Mexico, D.F. 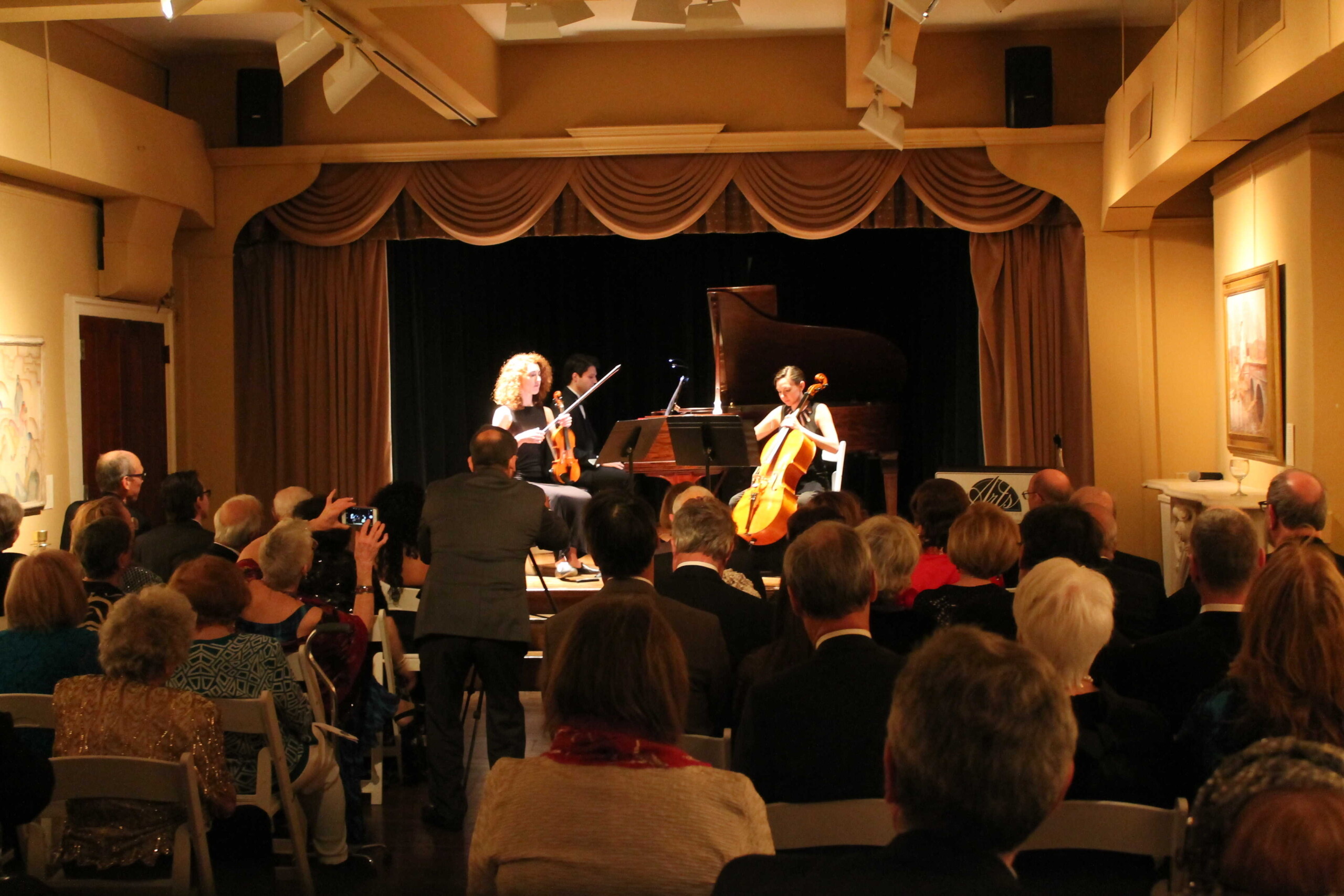